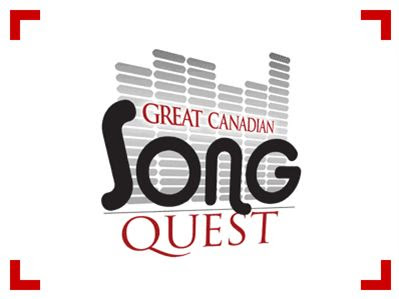 Hopeful Monster has been chosen to represent Nova Scotia in CBC's Great Canadian Song Quest this year. The theme is "Road Songs" — that means I'll be writing a song about a stretch of road, somewhere in NS, and you get to choose it! Well, you get to nominate, promote and vote for your favourite spot, but you're gonna have to fight the good fight to beat out the roads other people are rooting for. Or maybe your favourite road has already been put forward — you can help make sure it comes in first! Head over to the Song Quest website and jump on the bandwagon... or blaze your own trail. Nominations close September 21, after which you can vote for one of the top five until October 1. Then I'll have two weeks to write a brand new song about the road you've chosen.

On October 26, when it's all over, the 13 artists representing the Canadian provinces and territories will perform at a gala concert at Glenn Gould Studio in downtown Toronto, to be televised and broadcast on CBC radio across Canada. The 13 songs will be for sale on iTunes — last year's Song Quest yielded a compilation that sold more copies than any other music recording in the history of the CBC! Needless to say, we are very honoured to have been chosen for this cool project.

As if Song Quest, regular airplay and April's Radio 2 Drive session weren't enough, Hopeful Monster just got another big hug from CBC: they are going to record our next concert and broadcast it on Canada Live later this fall. The show is this Thursday, Sept. 16 at Bread & Circus in Kensington market (facebook event page). If you're in Toronto, come on out and get your hoots and hollers on national radio! Just try to keep it PG, my kid and my mom might be listening...

Just heard about Hopeful Monster? Here are a few videos, featuring high quality audio so turn it up! There's a ton of content on this site — photos, reviews, lyrics, poster art, dozens of live videos etc — use the links on the right to look around. Thanks for stopping by!


Stars Are Photomagnets (from Hopeful Monster, 2002) 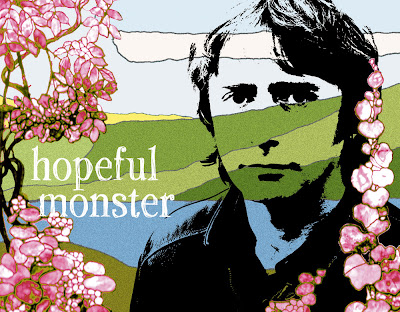